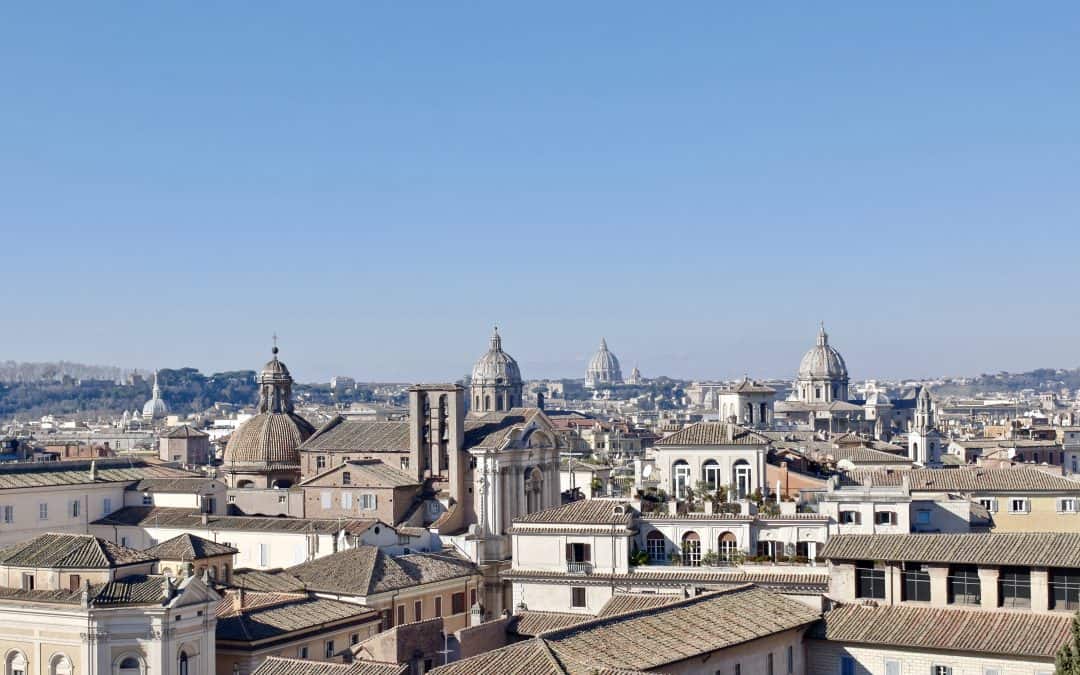 Hope you are well!
It’s Amanda (and Terry, Jude and Sol) here from Sydney. We arrived back about a week ago and are settling back into routine and awfully hot humid weather! Finally had a few moments to sit down at the computer so wanted to send you a quick note to thank you very much for your amazing and personal service with the Ancient Rome and Vatican tours we attended with you earlier in January. We all agreed that you were the best guide we had the whole time we were away! Your knowledge and warmth was so appreciated. You were also so patient with the boys and read their behaviour well and tailored everything as needed. Thank you, we loved it!
We all loved the Colosseum tour too even though we didn’t get to see it with you. We were very fortunate that we had a very passionate archaeologist leading our tour who did a great job – and it was perfect having your added insight prior.
Here’s a few photos from the visits – a couple with you, and I apologise to that I don’t think I asked your permission to take these first. I love the view over the rooftops – you took us to the best location for that! It’s great that you can’t see the Piazza Venezia in view like you do from most other locations 😉
Best wishes,
Amanda 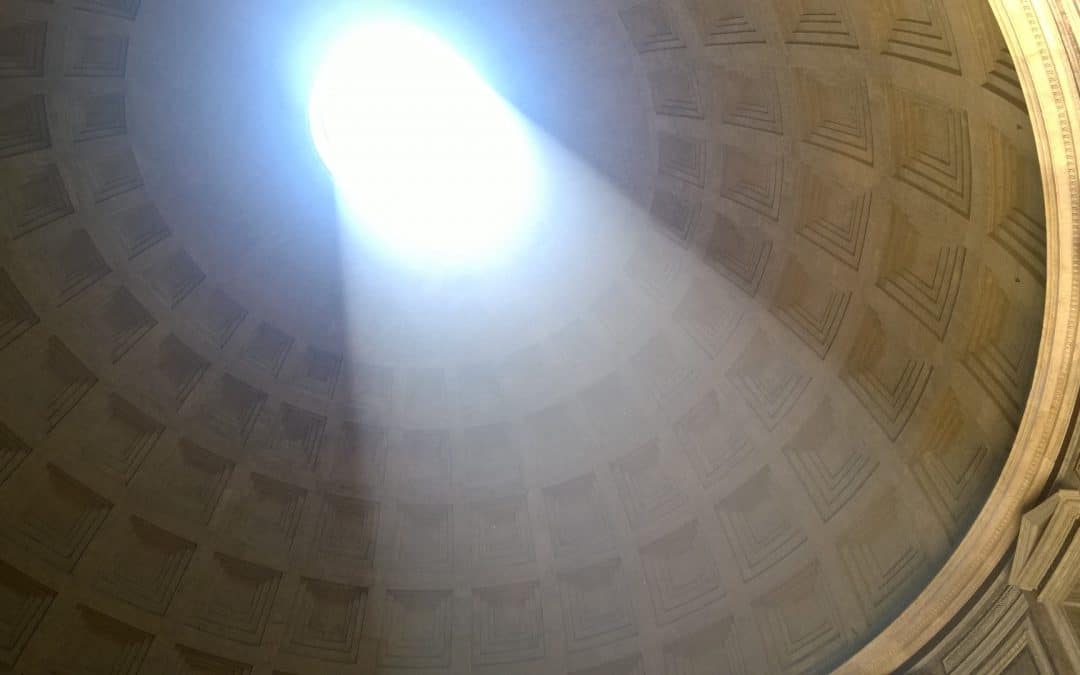 VISIT THE PANTHEON WITH AN ARCHITECT

Many words may be said regarding the Pantheon, but visiting this magnificent sample of Ancient Roman architecture, is something different. Especially if you do it  with an Architect. The construction system of the Pantheon has been   a mystery for   for centuries.  Mystery that only in the nineteenth century was resolved. Even though, still,  many guide books,  some of them  written by archaeologist and   in sale today  in Rome,  are giving    explanations  regarding its engineering,  that most   architects  refused.  END_OF_DOCUMENT_TOKEN_TO_BE_REPLACED 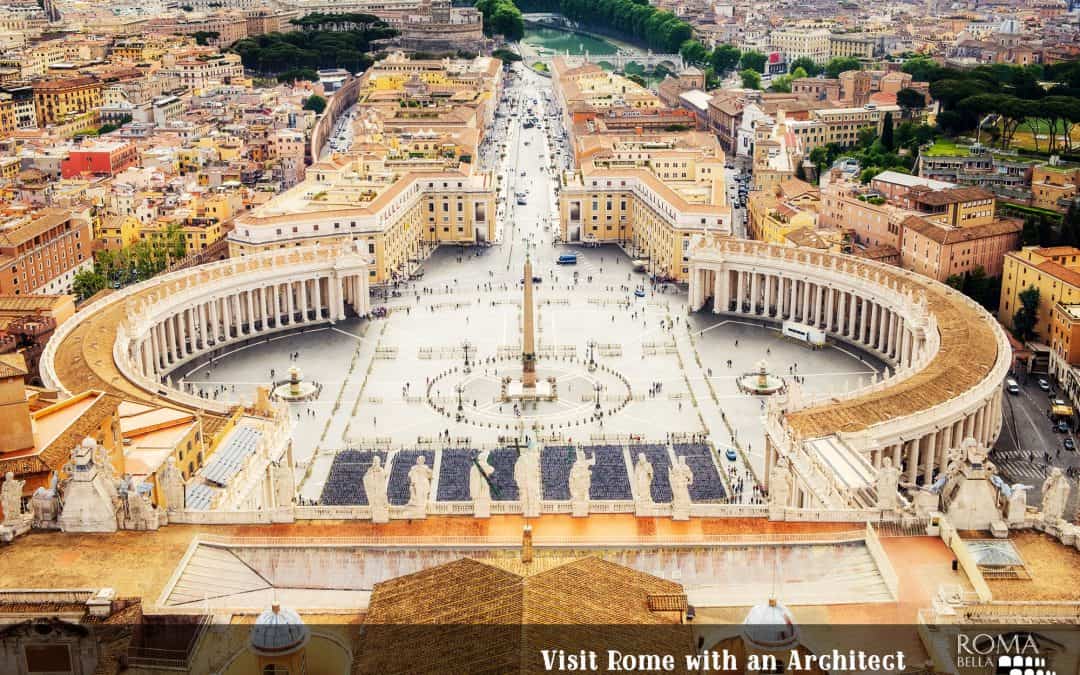 Private tour guide in Rome with an architect.

Rome, the Eternal city, is an evolving and never ending metropolis. It is a stunning destination and it’s on every traveler’s bucket list.

You surely need to pay a visit to magnificent Rome at least once in life.

There is so much to do and see in Rome that one short visit won’t pay enough justice. Historical sites, romantic panoramas, a busy street life – all give Rome its special vibe.

Visiting Rome is a true luck and you do not want to spoil it. Rome is like a huge outdoor museum and you need the make the best of your trip. Having a customized private Rome tour  planned out will help you visit most favourite landmarks in the Eternal City. All this while deeply understanding its spiritual features, artistic influences and architectural prospects.

Do not want to miss a thing? Your best option is to hire a personal tour guide in Rome.

END_OF_DOCUMENT_TOKEN_TO_BE_REPLACED

The use of opus caementicium provided the impulse for the monumental development of Roman architecture during the imperial period, but it was fired bricks that served as the primary means for its advance. In reality, bricks were already part of the oldest building tradition in Rome, but generally in the form of mud bricks made with an argillaceous mixture and left to dry in the sun. This opus latericium was still being put to general use in construction in the first century B.C. with excellent results., at least according to Vitruvius , who emphasized the monetary value that Romans attributed to walls in mud bricks, as compared to those in stone.

END_OF_DOCUMENT_TOKEN_TO_BE_REPLACED 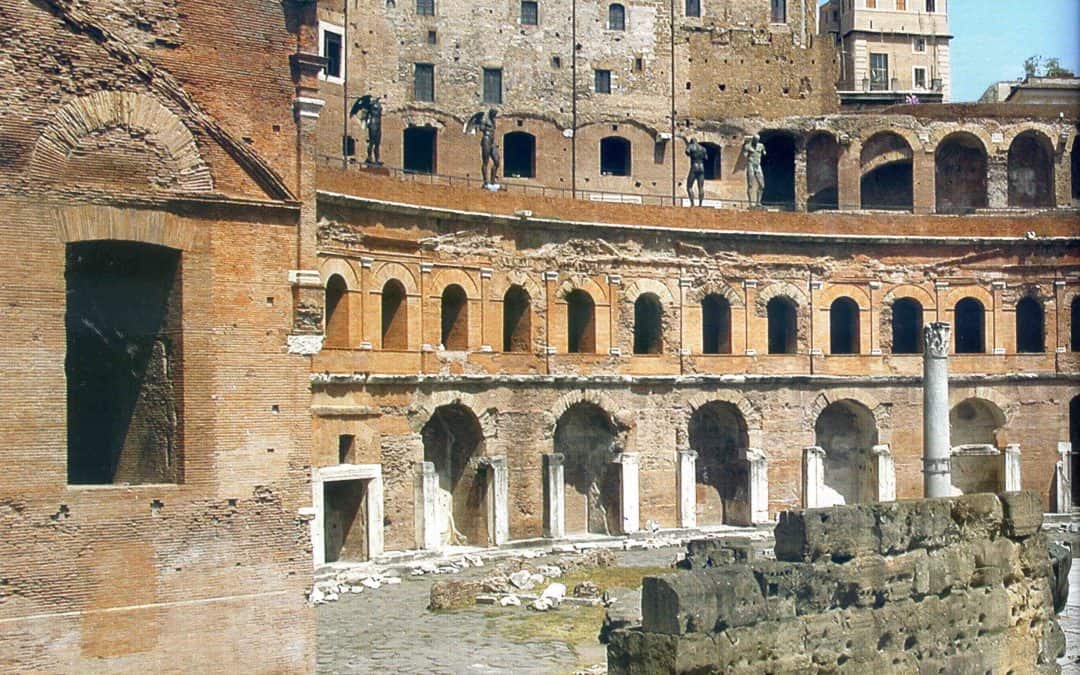 CONSTRUCTION TECHNIQUES IN THE ROMAN WORLD

Following the expulsion of the last Tarquin king in 509 B.C., the Romans inaugurated the larges Tuscan temple ever made, dedicated to Jupiter, Juno, and Minerva on the southern summit of the Capitoline Hill. The architecture employed was still that of the Etruscan world. Rome, however was destined to affirm its presence and language over the entire Mediterranean region, with a history that began with the destruction of Veii itself in 396 B.C. Over the span of two centuries, Roman architecture succeeded in drawing ideas from the Greek and Magna Graecia world to express an autonomous identity that reflected Latin society and its cults. From temples to basilicas, and from imperial residences to bathing complexes, theatres and amphitheatres, every structure spoke a “Roman” language. Great structures that revolutionized the very concept of architectural space throughout the ancient world. Its lexicon was soon adopted by all the cities of the empire.

END_OF_DOCUMENT_TOKEN_TO_BE_REPLACED

#ancientrome #ancientarchitecture #visitrome #privatetoursrome #romescootertour #toursinrome #visitrome Antigua Roma Family Tours Rome Rome Tours Rome With An Architect Tours Vatican City Vespa
We use cookies for various purposes including analytics and personalized marketing. By continuing to use the service, you agree to our use of cookies.